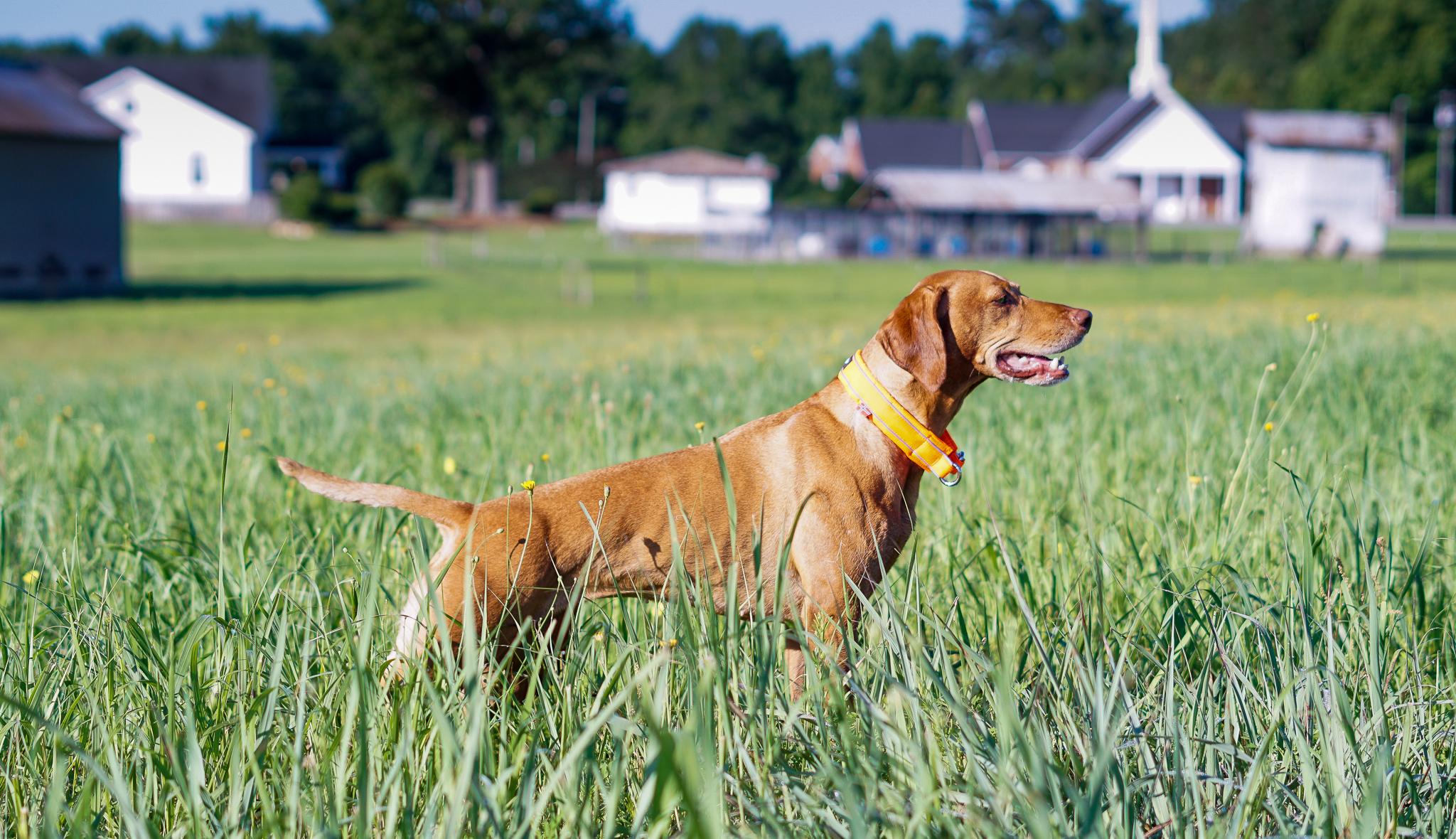 Having a Broke Bird Dog

Zara is finally a broke dog. I could not confidently say this a year ago. When we ran the NAVHDA Utility Test last year, she was just on the cusp of being broke. But after nine months of dedicated birdwork, she is finally there.

What Does it Mean for a Bird Dog to be “Broke”?

Broke does not mean broken. I suppose the term comes from the word “breaking” which is what a dog does if it moves from its initial point during the bird flushing sequence. A broke dog doesn’t break. A broke dog is one that will hold on point until it is released by a command from the handler. There are different levels of this, which is also referred to as steadiness: steady to flush, steady to wing, steady to shot, steady to fall, or steady to release. After training with NAVHDA, my definition of a broke dog is one that will hold until it’s released by verbal command after the fall of the bird. That is “complete” steadiness in my book and also the safest if you are shooting.

Watching a broke dog is a sight to behold. I’ve watched many dogs during NAVHDA events and hunt tests that are perfectly steady and retrieve flawlessly. When this happens, it looks effortless. Beautiful. It’s a seamless interaction between bird, dog, and handler. But I can tell you firsthand that getting to that point is definitely not effortless.

My “Process” or Lack Thereof

I’m not going to tell you how to train a bird dog to be broke. To do that, visit a reputable trainer or study the books and videos from proven names in the bird dog world. I never really had a concrete method to teach Zara to be steady – it was a lot of trial and error over the course of three-plus years; mostly error, if I’m being honest. I was able to get more serious in 2020 with consistent access to pigeons and electronic launchers, as I mentioned last week.

Until last year, I used to think that the word “whoa” was the key to steadiness. I thought that once you taught your dog what “whoa” meant in a variety of situations, all you had to do was say “whoa” when they were on point and that singular command would hold them there until you gave a release word. I’m not sure how I got that idea. Last year, I finally learned that, in an ideal world, you’re not supposed to say whoa at all! Whoa is more a back-up command, to be used as needed to enforce steadiness. That was a rude wake-up call.

So that’s what I set out to fix this year, using pigeons and electronic launchers which allow you to control the flush of the bird. I spent a lot of time launching birds for Zara and only correcting her if needed. Now she understands that a bird flushing means whoa. There’s no need for me to say it.

Zara on point in December 2018. I give her two strong “whoa” commands before I flush and before she even tries to move. As soon as the guns fire, she wants to break and would have done so if she was not restrained.

I suppose I could say that I’ve finally reached my goal. After Zara finished her AKC Junior Hunter title in 2016, I set out to train her to be steady so I could run her in field trials. Mind you, at that point, I had never witnessed a broke dog in person. I had a rough idea in my head of what that looked like, but that was about it. Looking back, it’s too bad I hadn’t seen finished dogs work, because it would have given me a much clearer picture of what the end result needed to be.

I also had no idea how long it would take. My rough guess was six months. What was I thinking? I had no actionable plan, no access to live birds, and yet I thought I could have her steady in six months?! Needless to say, it took a lot longer than that. Four years longer to be precise. Don’t get me wrong, I’m sure there are lots of people who are capable of steadying their dog in six months if they know what they’re doing. But unfortunately, I did not.

And that’s okay. Although it’s been a long journey with a lot of frustration and headache, I wouldn’t change it. I have loved all the training Zara and I have done together. We still need to work on her backing skills – that’s where she’ll stop and “honor” another dog that is on point by sight. I suppose she needs to back on her own to make her a truly broke dog. That will be my focus after the NAVHDA Utility Test is over, so that we can run AKC Master Hunter tests this fall and winter.

Zara showing her steadiness a few weeks ago. I never use the word “whoa.” She remains standing as two birds fly, and I shoot my blank pistol. Unfortunately I don’t have a good recent video of her staying steady through the shooting and fall of a bird. I will update this if I get one soon.