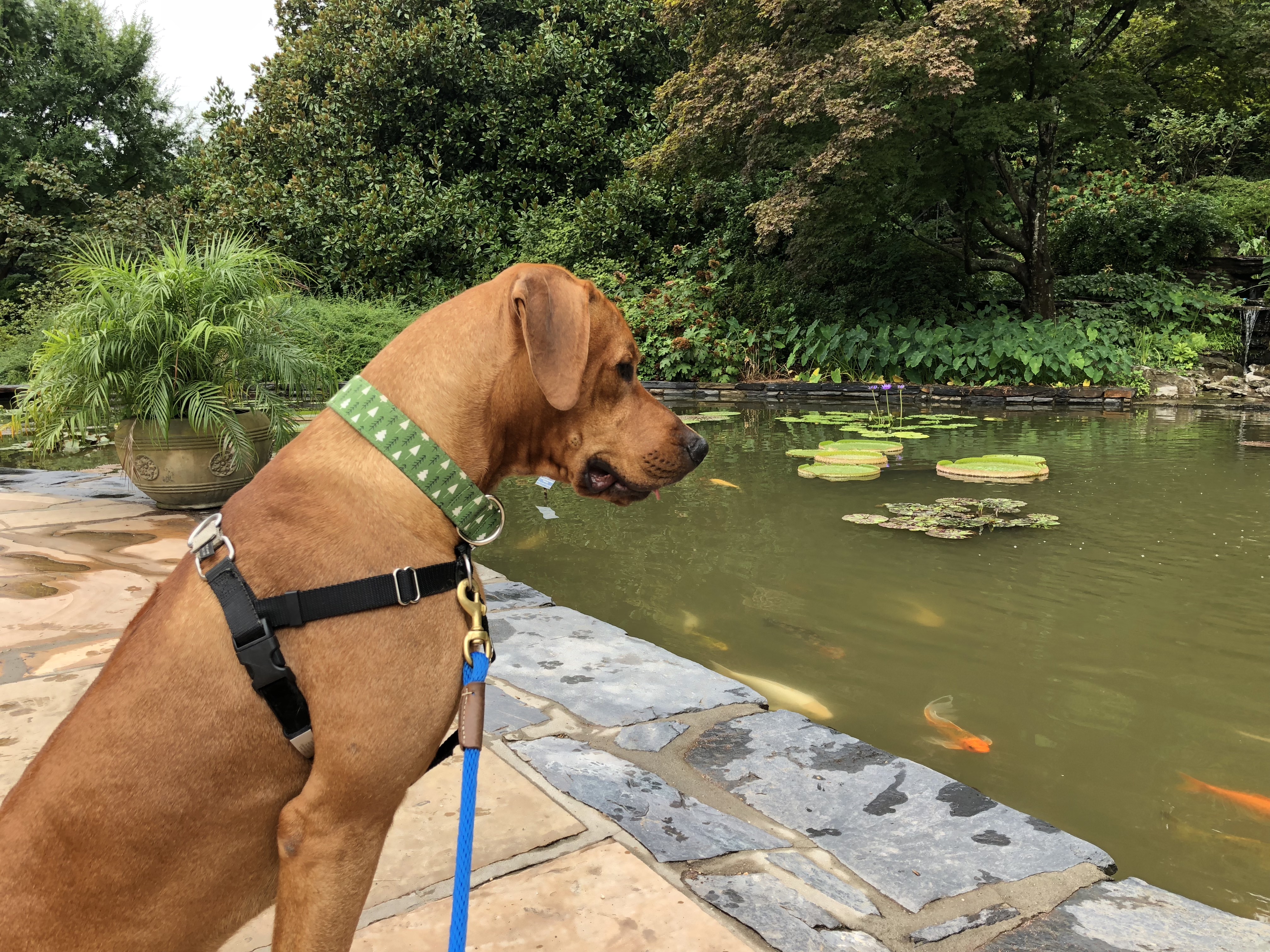 This weekend, Colombo will be taking the Canine Good Citizen (CGC) test for the first time. He is 15 months, which is the same age when I first tested Zara. However, she did not pass until she was about 2.5 because of the supervised separation portion. I’m hoping that Colombo will pass this time, but no guarantees!

We have been taking a Community Manners class in preparation for the test through Topline K9 Solutions, a local training company. In addition to covering the items on the test, the class focused on manners while out and about. All of the sessions were held outside at various parks around Raleigh. We worked on a lot of loose leash walking, sitting and obeying commands despite distractions, and ignoring other dogs.

Colombo has been pretty well-behaved during most of the sessions. He is not a natural leash-puller like Zara (thank goodness) but he is much more interested in other dogs than she was at his age. He really wants to say hi to and sniff every dog we see. This often results in him pulling on the leash to get to another dog or being really distracted when another dog goes by. Because the CGC involves a sequence of walking by another dog without reacting, I’m not sure if he will pass that part. He also still likes to jump up on people when they greet him, although he has gotten better in the past couple of months.

During class, he has been somewhat resistant to going into a “sit” or “down” position. However, the test will be held inside at Raleigh Community Animal Hospital, so I’m hoping that will mean he will be somewhat less distracted and more willing to cooperate. When Zara took the test in 2016, it was held outside at a park with squirrels! Miraculously, she still passed. 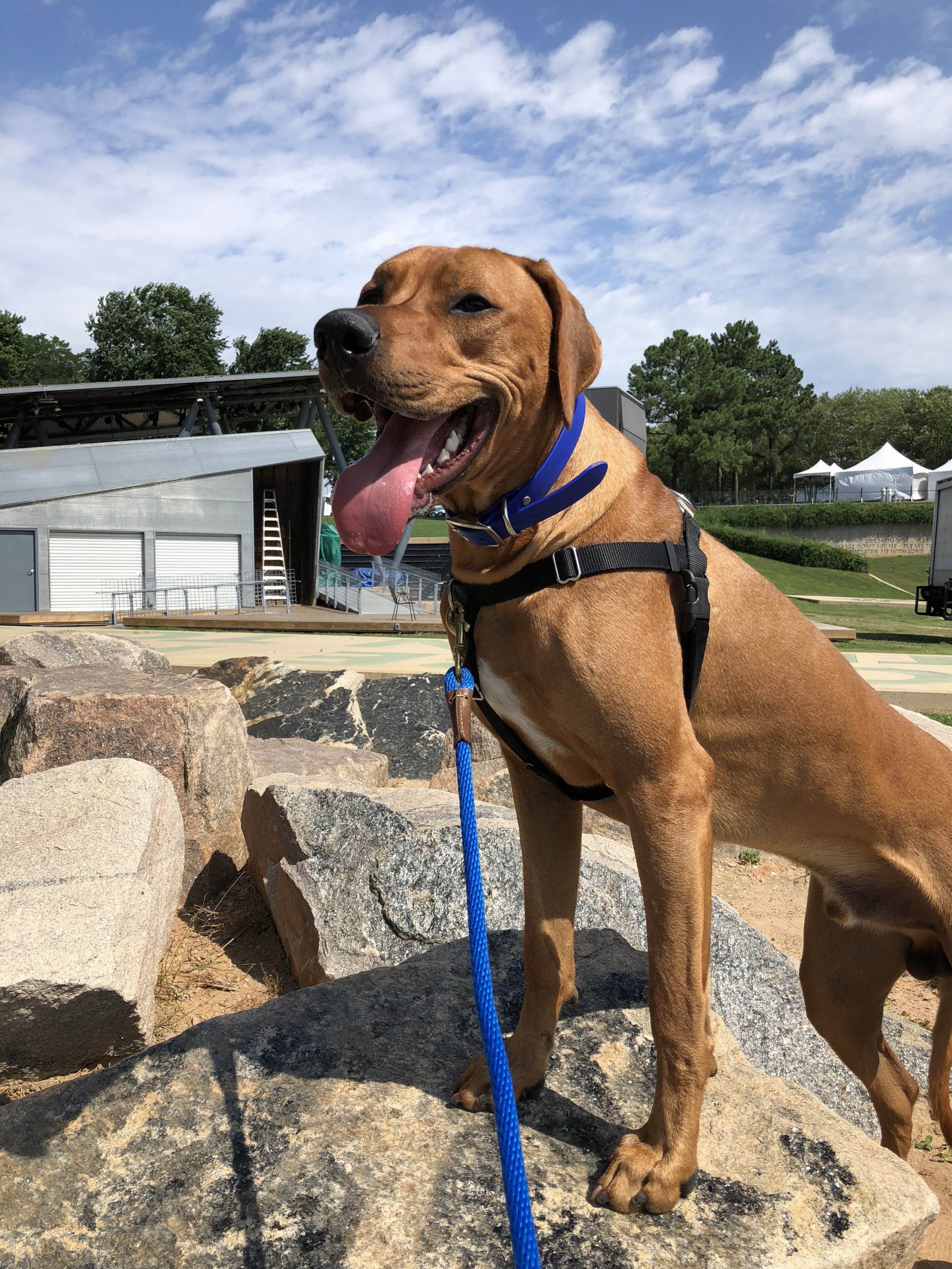 We practiced the supervised separation with Colombo last week at class and he did okay. The teacher said that he whined a bit when I went out of sight, but nothing too bad. Zara would always start yelping when I’d go out of sight, which is an automatic failure.

Two of Colombo’s littermates passed their CGC tests recently so I’m hoping he has what it takes as well. If not, we will try again in a couple of months. Wish us luck! :)

Colombo passed the CGC! I am so proud of him. As mentioned above, I was not sure that he would cooperate on various test items, but that day, he listened perfectly! He didn’t try to jump on the evaluator, he didn’t make a move toward the other dog, and he sat and stayed easily! During the supervised separation, he did whine a bit – I could hear him because I was outside of the room. But he never started completely freaking out, which is what happened to Zara the first two times she failed.

There’s an event in Raleigh in September and they offer the Canine Good Citizen Advanced (CGCA) title. I may try to see if he can pass that, although I’ll need to review the criteria.